It was the 2013 Bolton Beer Festival on the 9th - 12th October and as usual we turned out on mass to enjoy the huge selection of cask ales, international beers and ciders (along with some great entertainment)﻿. 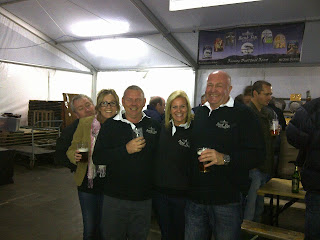 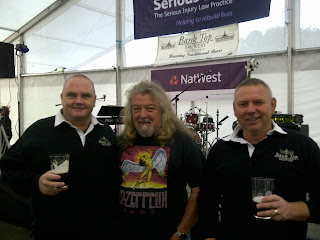 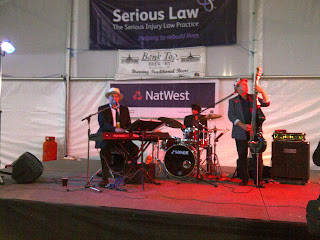 As always we had the honour of brewing the festival beer and this years beer was brewed by a special guest brewer....the one and only Mr John Feeney!  John came out of retirement as he felt he still had one more recipe in him....and here it is, his Swan Song. 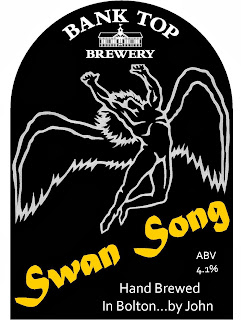